Nathan Matthew is chief of Simpcw First Nation, which is primarily located in the North Thompson Valley north of Kamloops. The band supports Kinder Morgan’s proposed twinning of the Trans Mountain pipeline, he says.

The Chief and Council of Simpcw First Nation are making clear that their Nation supports the Trans Mountain pipeline expansion project.

“After seeing what’s out there in the media, council decided that it’s important we speak out,” said Chief of Simpcw, Nathan Matthew in a media release that came out Monday.

Matthew added, “No other nation or organization (First Nation or environmental) has the authority to speak on Simpcw’s behalf.”

Simpcw First Nation is one of the communities who have signed a Mutual Benefits Agreement (MBA) with Kinder Morgan.

The media release points out that one-third of the pipeline traverses Simpcw territory, making it the First Nation with the greatest amount of land that the pipeline will pass, and arguably, one of the Nations who stand to be most impacted by the project.

“That means one-third of the pipeline has the support of the Nation who holds Aboriginal title to the land”, stated Chief Matthew.

Chief Matthew explained the process that resulted in the signing of the MBA was not a simple or hasty one.

He clarified the role of chief and council and its responsibility to the Simpcw People.

“Our job as chief and council was to do our due diligence, conduct our own environmental assessment review, and negotiate the best deal we could for the community. After that, all of our work was presented to the community and the agreement went to a codified referendum process,” he said.

In this case, 78 per cent of voters were in favour of executing the MBA with Kinder Morgan.

Since its execution, Simpcw staff in its Natural Resource Department and Simpcw’s economic development arm have worked diligently towards implementing the terms of the agreement in order to realize its benefits.

“If the project does not go ahead, we will lose out on opportunities that we have been working hard at obtaining in the last year or so,” explained Don Matthew, councillor for Simpcw “… we have dedicated time and resources towards this project and there would be a negative impact if this project were to go away.”

Chief Matthew went on, “We welcome Premier Horgan reaching out to us – he simply cannot continue to ignore the fact that First Nations in this province, with unceded Aboriginal Title to their lands, have agreed to the project proceeding”, adding, “First Nations ought to have a role in the discussions happening between the federal and provincial governments right now … Premier Horgan’s approach to opposing the project at this stage in the game without any discussion or involvement of Indigenous Nations affected by, and/or invested in, the project is an example of what not to do.”

Today they mostly live in the community of Chu Chua, which is located about 70 km north of Kamloops. In former times they ranged throughout the North Thompson Valley and past Jasper into what is now Alberta. 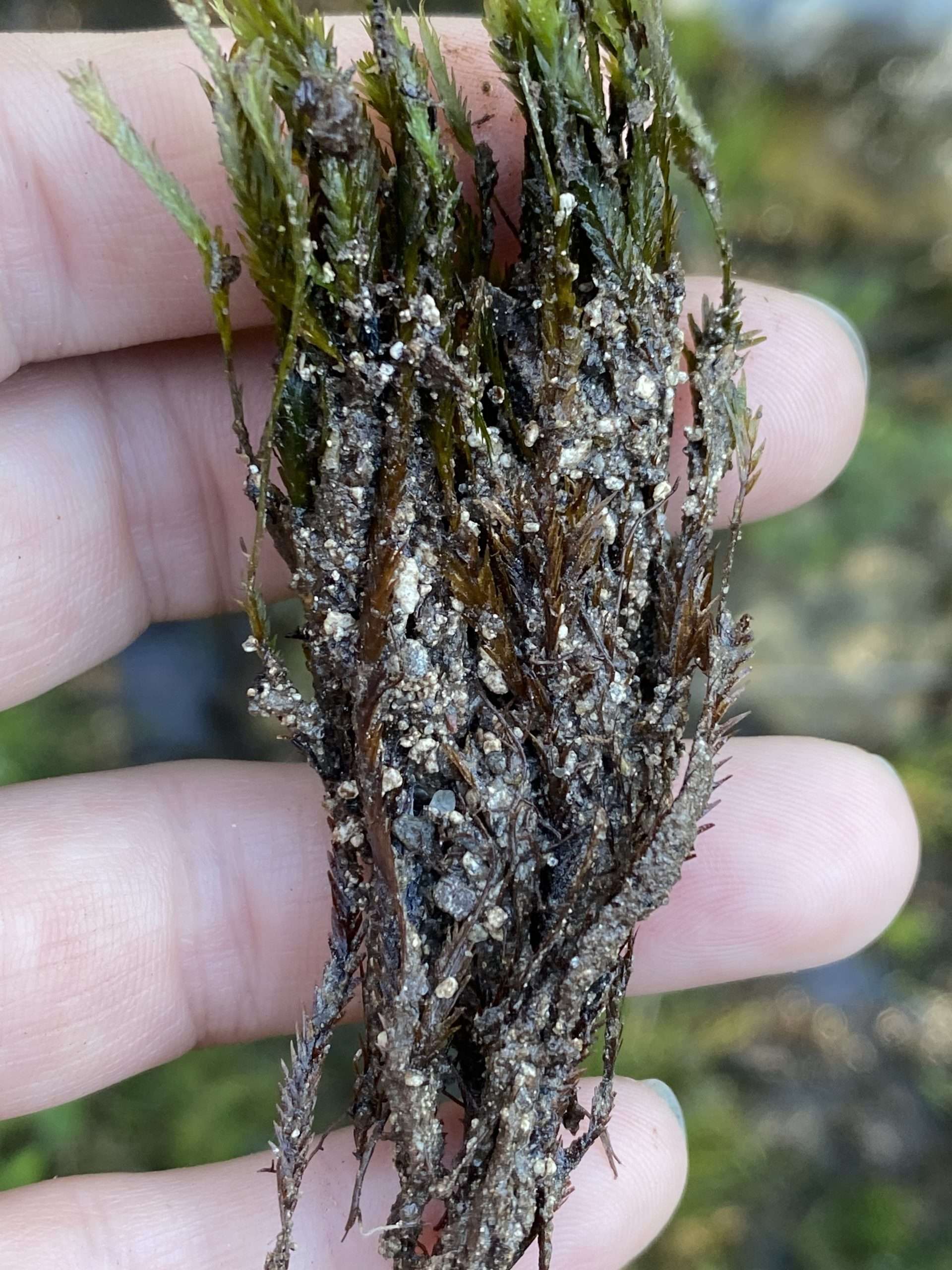 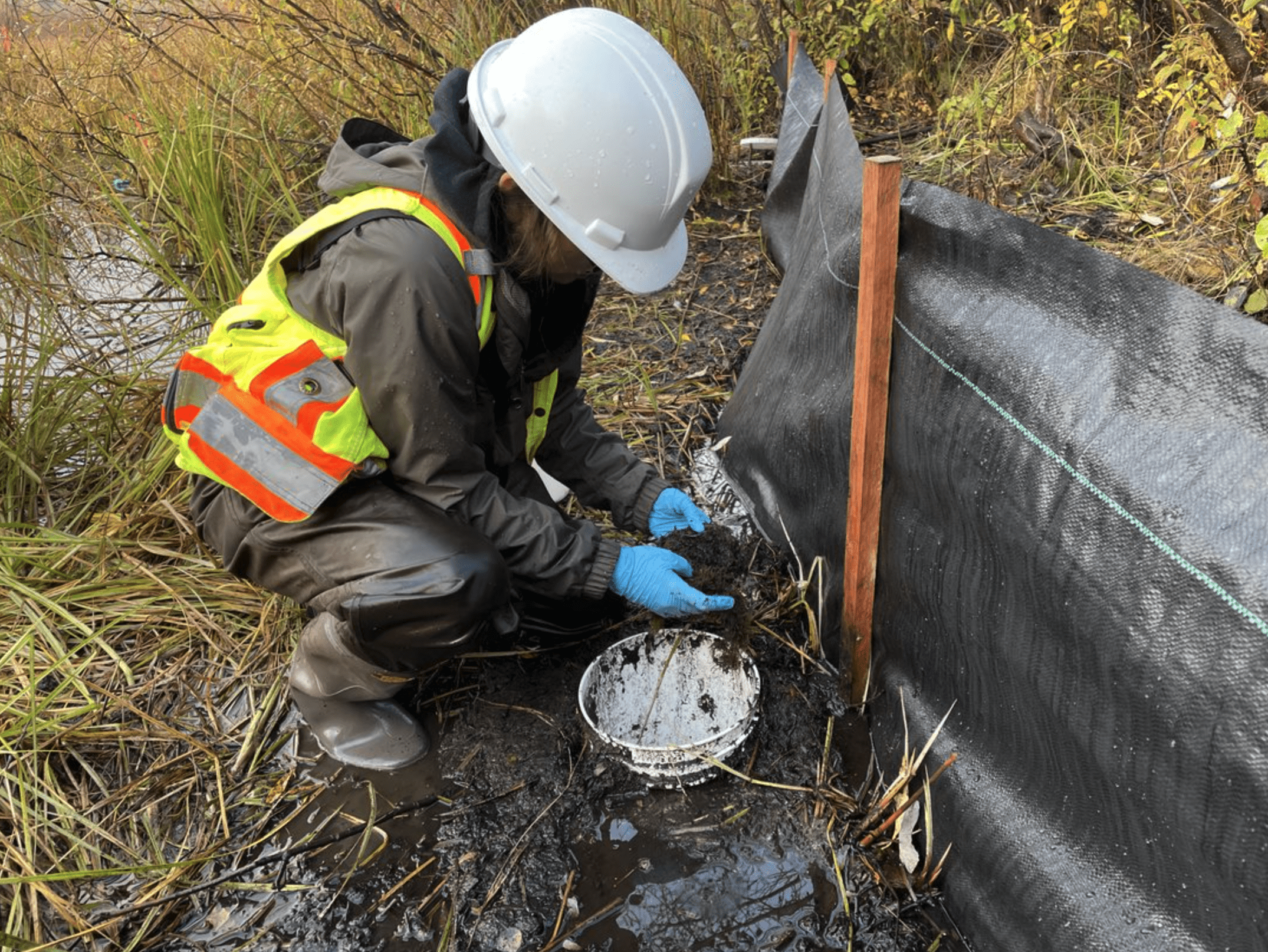 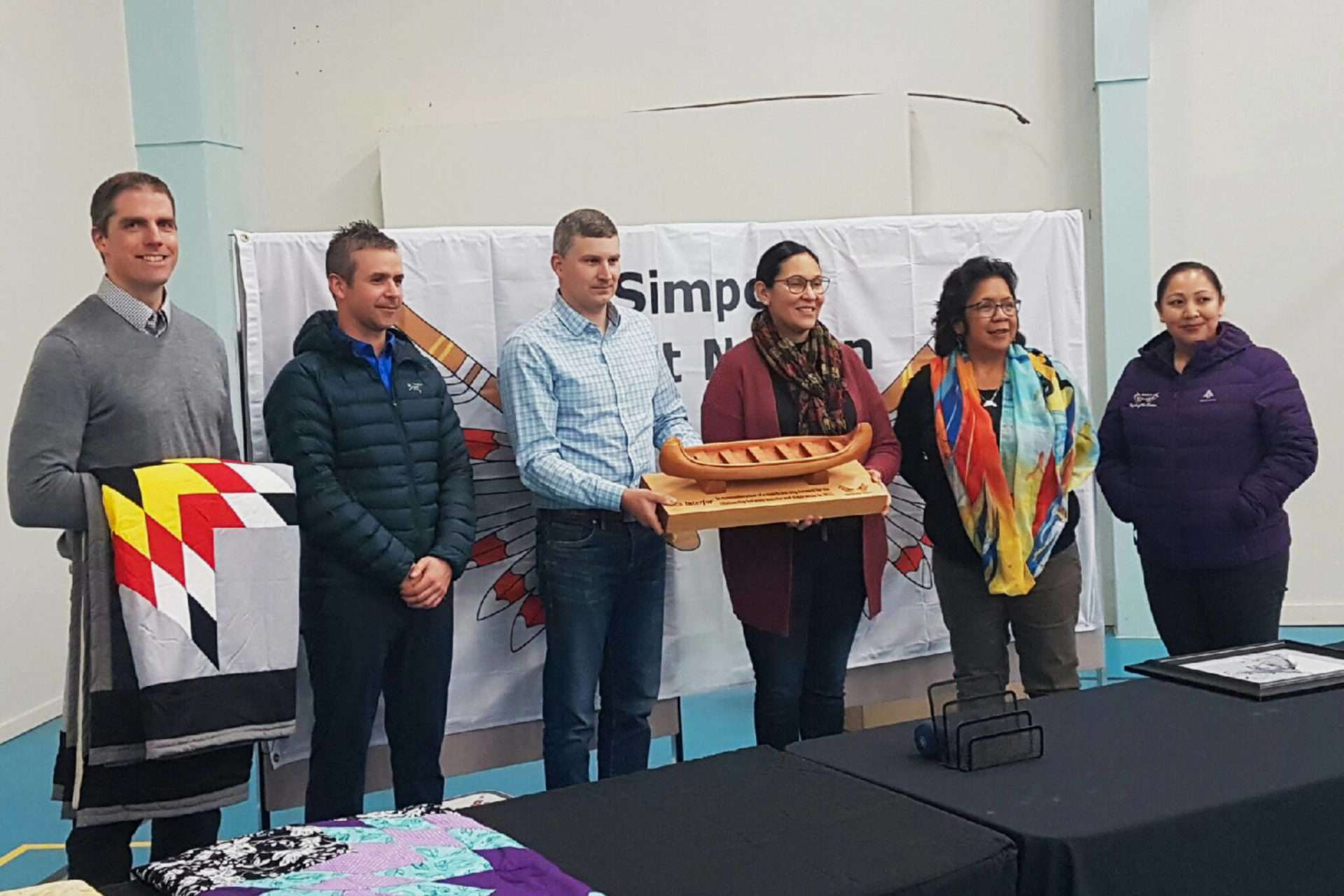